The Academy for Hospitality Arts is seated in the belief that exceptional service starts with intentional planning. With 130 years of combined experience across an array of settings– including hotels, restaurants, county clubs, fine dining and entertainment complexes–we are the heartbeat of hospitality. Our mission is to educate, enrich and inspire hospitality professionals leveraging our collective knowledge managing more than 10,000 events across the globe. 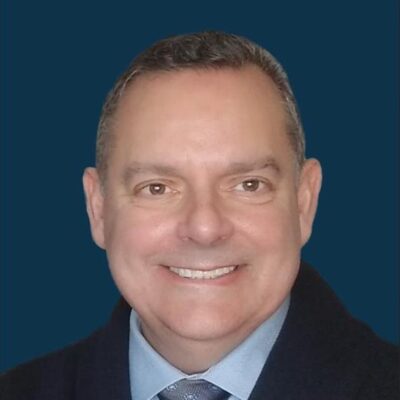 With an eye on improving the hospitality landscape, Michael helped launch an enterprise event software (Giggo) for managing and booking service professionals. This mindset of wanting to enhance the hospitality community led Michael and his wife Karen to launch New York’s premiere event staffing company HMG+ in 2012. Creating extraordinary experiences is Michael’s calling. His ongoing personal investment in professional certifications for safety, service and leadership underscore a deep commitment to empowering hospitality professionals. From developing groundbreaking training programs to leading multi-day trainings for 1000+ students, Michael is dedicated to helping those around him exceed expectations. 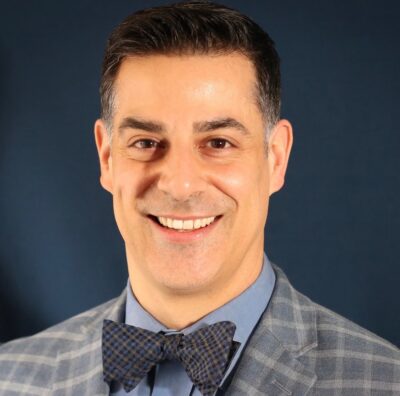 Stephen RuggieriDirector of Training and Development

An accomplished event manager and training leader, Stephen Ruggieri’s interest in hospitality began at a young age. Stephen grew up watching his grandfather manage Rhode Island’s Alpine Country Club in a way that made every guest feel like a celebrity–including the great Louis Armstrong. Those initial service interests evolved as Stephen studied at The University of Rhode Island. Focused on business and development, Stephen pursued a variety of roles to nurture his passion, including positions in event planning and production, training and development, and serving as head of hospitality for Bloomberg L.P.

Career highlights include serving the Dali Lama, The Duke and Duchess of Cambridge, Donna Karen, Dianna Ross, Dolce & Gabbana, Diane von Fürstenberg and Giorgio Armani. Another noteworthy collaboration: working on the grand opening of Atlantis in Dubai with Colin Cowie and Saul Kerzner. These hands-on experiences have shaped Stephen’s 25-year career and now serve as a guidepost for AHA’s courses and certifications. As Director of Training and Development, Stephen leverages his background to create accessible learning frameworks that instill compassion and confidence in hospitality professionals.

Richard Hawk’s 30+ year career is seated in safety and service excellence. A graduate of the University of Iowa, his portfolio includes more than 4,000 events and roles such as event captain, event planner and director of service. Noteworthy professional experiences include serving dignitaries such as President Clinton, President Obama and Mikhail Gorbachev.

As Corporate Captain at AHA, Richard is continuously investing in learning opportunities to elevate course content and training concepts for students. He recently completed more than a dozen certifications, including: COVID-19 food handling, hospitality leadership, DE&I communications, and COVID-19 safety, contact tracing and dining precautions. Richard works to impress upon each AHA student the words of Alexander Graham Bell: “Before anything else, preparation is the key to success.”

To elevate the hospitality industry through a standardized framework for service excellence.

The Academy for Hospitality Arts offers value at every skill level, from burgeoning service professionals to seasoned operators. Our range of curated, industry-leading courses will elevate your team’s potential.

Focused on the art of service, the Academy for Hospitality Arts helps hospitality professionals expand their skill-sets and serve with confidence. Our course offerings are infused with decades of industry knowledge and designed to drive consistent service excellence.

Exceed Expectations with the Academy for Hospitality Arts